I always have thought that architecture has the power to change the world.

I wanted to be an architect at the age of five. It was 1970. At that time, the World Expo was held in Osaka. I also went to the World Expo as a family. 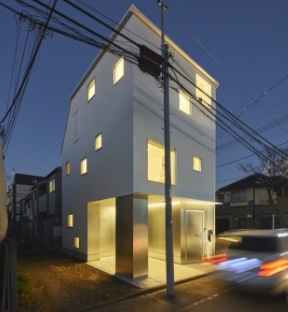 1965
born in Aichi,Japan
1989
graduated from Shibaura instituteI of technology Course,Dpt. of Architecture.
1989-1998
worked at Kengo Kuma and Associates co.,ltd
1998-
organized to akira aoyama and associates
2016
graduated from Waseda Graduate School of Commerce
2017-
worked at estate company